Months of hard work, late nights and intense creativity was unveiled this week on the great stage of the Jenison Center for the Arts. Director, Todd Avery and the Jenison High School Thespians kicked off their fall play season with preview performances of Robin Hood and the Heroes of Sherwood Forest. (Psst… you do not want to miss your chance to catch one of the remaining performances – visit www.jpsarts.com for tickets!)

Tuesday afternoon, our 4th, 5th and 6th grade students filled the JCA and were treated with a matinee of the show. It was encouraging to see our young students (and future thespians) soak in the show as a well behaved and responsive audience. The reviews are in and they gave it a whole lot of thumbs up! I wouldn’t be surprised if they talk their families into coming back this weekend. Wednesday was the first evening preview show open to the public.

Written by local playwright, Randy Wyatt, this fresh adaptation of the well-known English tale combines characters and elements from several medieval texts and gives it all a modern twist, emphasizing a community of heroes (men and women) rather than a one-man approach to heroism. Robin Hood and his friends—the hulking barbarian Little John, the kindhearted Friar Tuck, the sharpshooting woman-in-man’s clothing Scarlet, the jovial minstrel Alan-a-Dale and the retired soldier David of Duncaster—band together to save the poor people of Nottingham from unjust taxation and poverty at the hands of Prince John and his long-suffering yet cruel Sheriff. Two gypsy orphans, Maid Marion’s handmaiden and a mysterious stranger share a secret that could win the day—or see Robin hanged by morning!

The performance technique is a children’s theatre performance style, something Mr. Avery became very fond of during his time in college. Some of his best memories include working hard to make the story feel as if it was jumping off the page of a storybook. This is quite a departure from the Thespian projects of last year – he knew his students would need to be very intentional about the process. And they were, they proudly rose to the challenge. They portray a heartwarming story with plenty of action and humor! Another favorite he is excited for the students to share, is greeting the children from the audience, who for the last 90 minutes have been transported to another time and place. The storytelling power of theatre and its effect on people of all ages is remarkable; people come away very inspired by the magic being created before them on the stage.

As with all Jenison High School Thespian productions, Robin Hood is entirely student-run with assistance from some staff members and many amazing volunteers overseeing other essential teams such as set design, costumes, lighting, and sound. BRAVO Cast & Crew! Another job well done showcasing your talent and dedication!

There are 5 more opportunities for you to catch this family friendly production this weekend. You will not want to miss it! Visit www.jpsarts.com for tickets 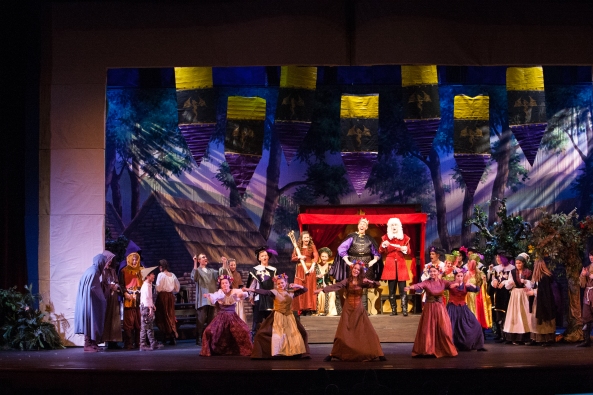 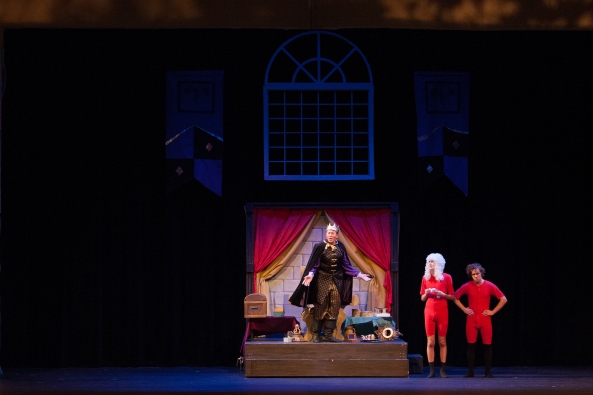 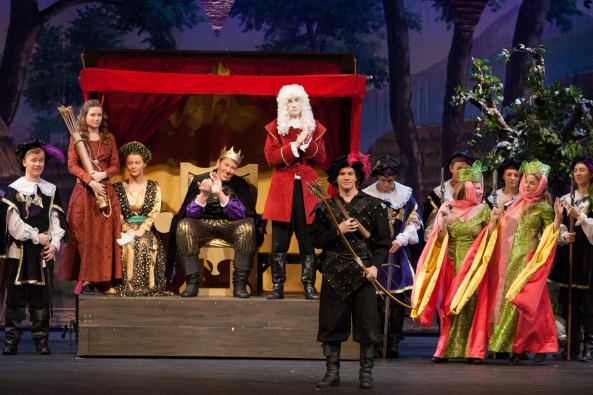