For many years, high schools across our nation adopted school fight songs from universities as well as copying their mascot logos. In the 1970s, Jenison High School adopted a paw print mark and Wisconsin’s fight song, with words adjusted to fit our high school. In recent years, these university logos (including the University of Clemson’s Paw Print) have become trademarked and lawsuits have even been threatened against K-12 school districts for illegal use of copyrighted logos. With this in mind, we found it necessary to create a new logo and move away from the customary Jenison Paw Print.

As the new school year is days away, I am very proud to be able to officially introduce our fierce new look! 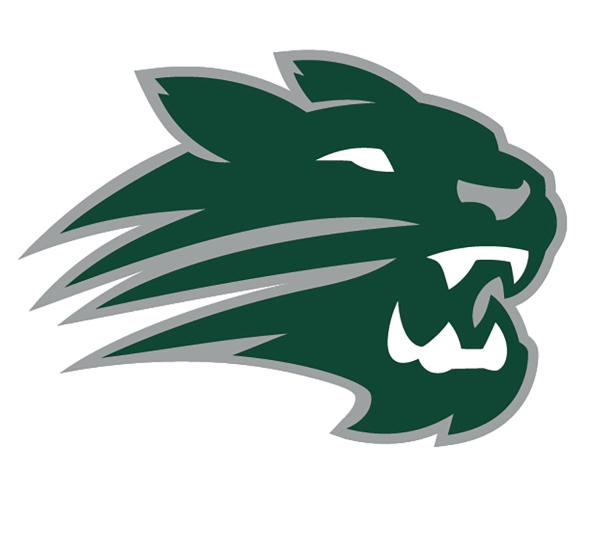 Much work has been done with a national branding company to design strong elements that are unique to our district. In the last few weeks, you may have noticed them appearing on school communications and on some of our social media channels.

While a complete transition to the new branding will happen over a period of time, the high school apparel store, “Cat’s Corner” will soon have merchandise available with the new logos. Necessary team uniform replacements will incorporate these into their design and district building markings will begin to be switched from the Paw Print to the new Wildcat Head.

It’s an exciting time to be a Wildcat! 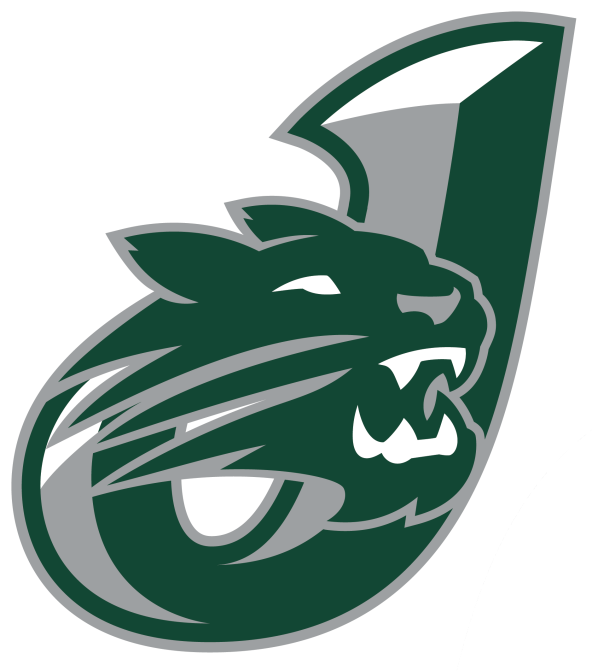 (To the tune of “On Wisconsin”)

Fighting Wildcats, loyal boosters, here’s to do or die.

All for the fame of our school, Jenison High.